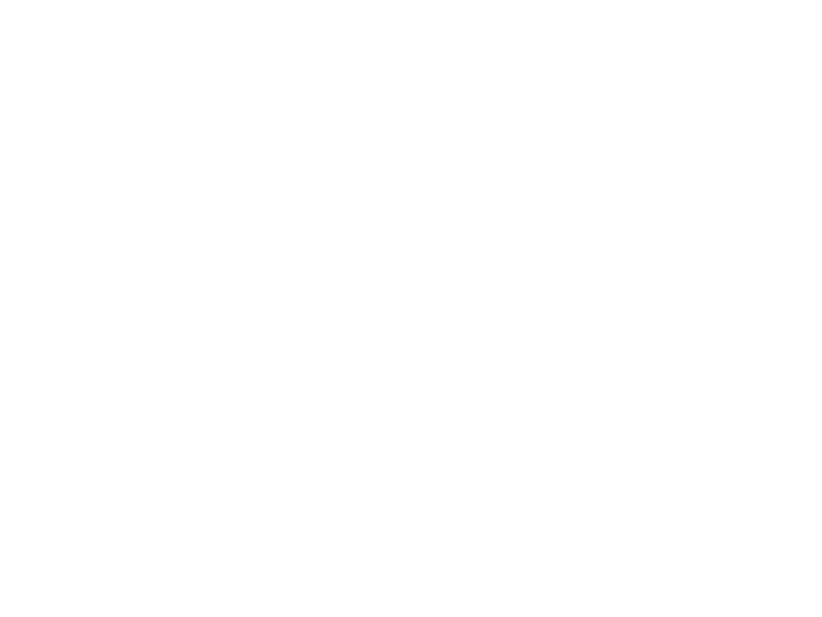 Ecumenical Ministries of Oregon (EMO) joins our Episcopal siblings across the nation in their expression of outrage at the June 1 campaign photo of President Donald Trump in front of St. John’s Episcopal Church in Washington DC. As we strive for unity in Jesus Christ and honoring our sacred traditions, we will not be silent when a national public leader insults the very words of Jesus, who taught us to love, respect and serve all the members of God’s family, and NOT just some of them.

Mr. Trump showed no respect for human beings when he ordered the area cleared for him to walk to St. John’s Episcopal Church. He ordered the use of rubber bullets and tear gas lashed against peaceful demonstrators who were expressing their constitutional rights to gather and speak out against the tyranny of police brutality against African Americans. Not only has Mr. Trump violated the sacred texts by falsely claiming his leadership as providential, his uninvited presence at St. John’s Episcopal Church was an intrusion on the sacred space surrounding this place of worship in a church that had just endured an arson fire the evening before, which he did not even mention. We condemn brutality in all its forms including the exercise of racist supremacy and the abuse of power.

As members of the Christian family, we join in solidarity with leaders of the Episcopal Church: Presiding Bishop Michael Curry, Bishop Mariann Edgar Budde of the Diocese of Washington, and Bishop Michael Hanley of the Diocese of Oregon. We will continue to pray fervently, speak out boldly, and take action against brutality and injustice in a grieving nation that is in serious need of healing.