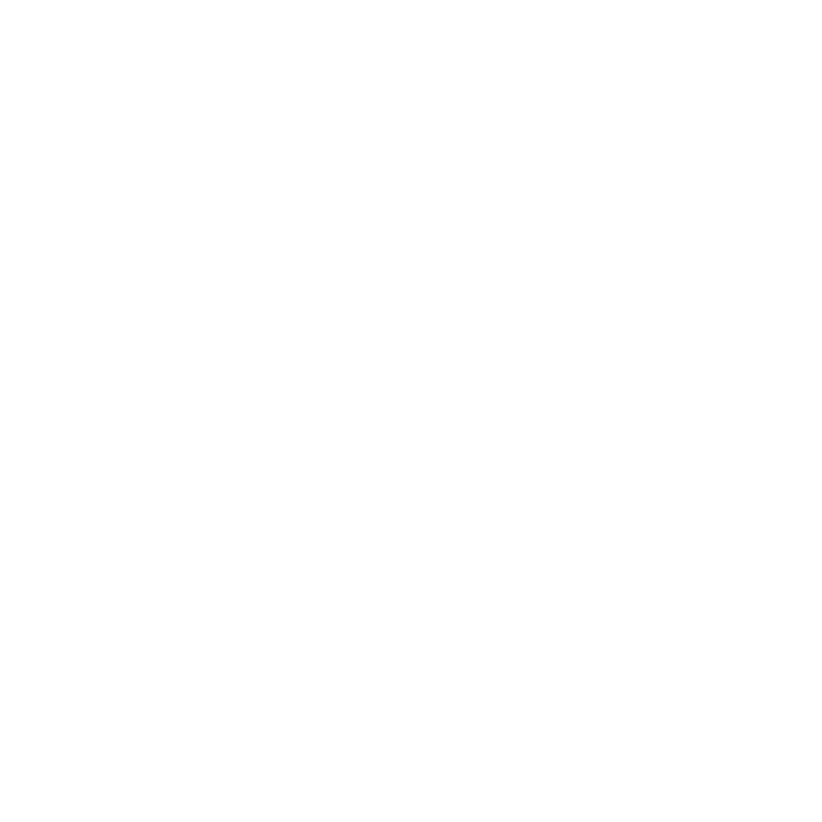 By Barbara Ross, Godly Play coordinator at Prince of Peace

Last year the Godly Play program at Prince of Peace in West Salem was going through a time of transition. Our most regular attenders were elementary-aged boys who had experienced and enjoyed the core and enrichment Godly Play presentations over the years but were ready for a change.

We found an answer in a book called Building Faith Brick by Brick: An Imaginative Way to Explore the Bible with Children written by gifted Episcopal educator Emily Slichter Given and published by Morehouse. Emily is an experienced Godly Play leader who ran into a similar situation in her church in Texas. She did significant research on what she calls “boy faith” and ended up writing this guide to 53 short action-packed Bible stories that can be shared in the Godly Play tradition but have been selected so the children’s response can be created with LEGO style building bricks. As many people know, LEGOS have developed a language and culture of their own that seems to speak to people of all ages. Using them in church gives children the opportunity to respond to what they are hearing in an engaging and familiar way.

After conversation with our Godly Play leaders and Vicar Margaret McMurren and with the permission of our Bishop’s Advisory Committee, we decided to give the new program a trial run by introducing it in the summer. Our thought was that rather than doing it in our traditional Godly Play room, we would offer it in the Parish Hall and continue through Coffee Hour as a way to create a more informal atmosphere where we could readily engage members of the congregation and welcome grandchildren and other summer visitors to join in.

We began by following the suggestions in Emily’s book. In the spring of 2018, we let the congregation know of our plans and invited them to donate any used bricks they might have at home and to be on the look-out for bricks at garage sales, etc. We also visited our local used brick outlets with a special eye towards purchasing bases and mini-figures that would be appropriate for telling Bible stories. Response from the congregation was strong and when we began sharing the Old Testament stories in June of last year, our cart was loaded with ample supplies for our children.

The Building Faith Brick by Brick program was well-received. Families who were not regular summer attenders came week after week. And because the presentation style is straight- forward, we were able to expand our pool of volunteers to include people who didn’t have previous Godly Play experience. Members of the congregation engaged with the children and showed interest in their creations during the Coffee Hour each Sunday. Also, we were able to easily welcome and incorporate grandchildren and other summer visitors. In fact, the Brick by Brick program was going so well we decided to continue using its Old Testament stories through the fall and didn’t switch back to our traditional Godly Play program until Advent.

This summer we began sharing the Brick by Brick New Testament presentations and our children are enjoying hearing familiar stories (as well as some that are not included in the traditional Godly Play program) and responding by building wonderful faith-filled creations with their bricks.